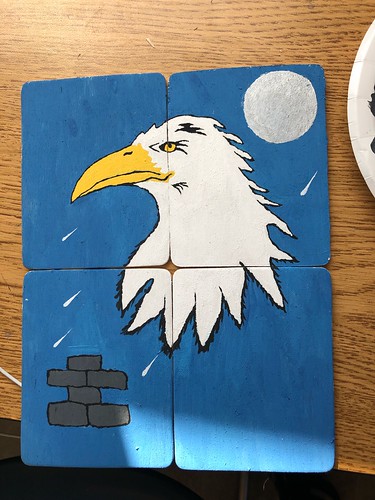 Glendale School from the Hillside Hutterite Colony in Justice, Manitoba has just completed Project of Heart for the first time END_OF_DOCUMENT_TOKEN_TO_BE_REPLACED

A steadily growing initiative can be observed taking root in public spaces across Canada since the Truth and Reconciliation Commission (TRC) issued its report in 2015. It’s a collection of local campaigns that seek to address the way Canadians think about their collective history in the light of what we now understand to be a century-long attempt by Canada to carry out cultural genocide on Indigenous peoples; this period is now known as the Indian Residential School (IRS) era. END_OF_DOCUMENT_TOKEN_TO_BE_REPLACED On February 13th, Ottawa teachers Kim Bruton and Amanda Anderson presented Project of Heart at Connaught Public School’s Evening Towards Reconciliation. The event was put on by the school and parent council to continue a dialogue regarding Indigenous culture and history. The first part of the programme included a dinner, and keynote addresses by Peter Garrow and the Caring Society’s Daxton Reid. END_OF_DOCUMENT_TOKEN_TO_BE_REPLACED 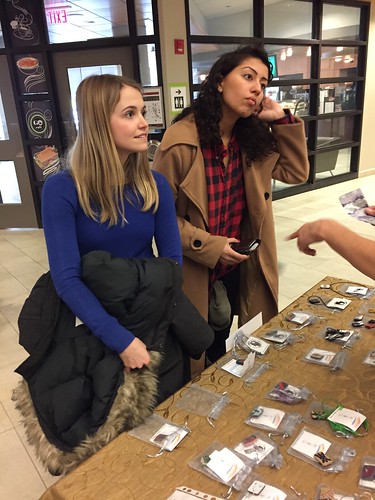 In February of this year, professors Warren McBride and Sylvia Smith presented Project of Heart and Justice for Indigenous Women to the University of Ottawa’s teacher-education candidates in their first year FNMI course of study (First Nations, Inuit, and Metis Education: Historical Experiences and Contemporary Perspectives). END_OF_DOCUMENT_TOKEN_TO_BE_REPLACED A big POH shout-out goes to Grade 7 and 8 students of teacher Guillermo Vodniza at Hugh John MacDonald School in Winnipeg, who did an outstanding job of educating themselves — and their community — about the experiences of young children who attended Indian Residential Schools in Manitoba. END_OF_DOCUMENT_TOKEN_TO_BE_REPLACED 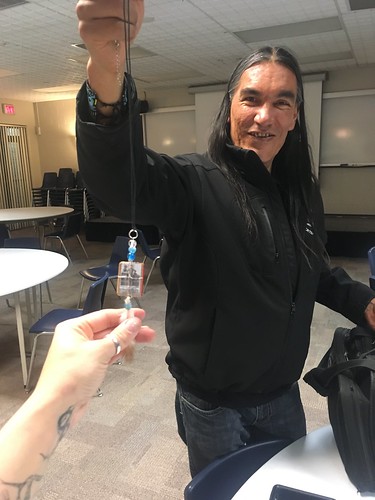 Photoset: All ages come together for J4IW at University of Regina’s Luther College

(Editor’s note: this article is cross-posted from J4Iw.ca)

University of Regina graduate student Jenna Tickell has a history with working for justice;

in fact, she’s the person the Regina Industrial Indian School (RIIS) Commemoration Association approached when they were garnering support to pressure Regina City Council to grant Municipal Heritage Rights for the RIIS. Once Project of Heart created the change.org petition with the assistance of David Owens, class member, there was no turning back.

Recently, with the support of her Masters Supervisor Dr. Brenda Anderson, Tickell organized a gathering of Regina community members ages 7 to 70 who volunteered to participate in a workshop held at Luther College at The University of Regina called “Justice for Indigenous Women.”

END_OF_DOCUMENT_TOKEN_TO_BE_REPLACED 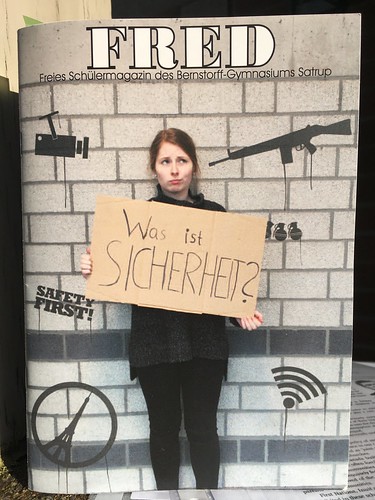 It was four years ago that Bernstorff-Gymnasium Satrup (bernstorffgym.de) (Bernstorff High School) in Flensburg, north Germany, did a complete unit on Canada in their Grade 12 English class.

The teacher, Miriam Bobzien, is an experienced and fluent English speaker who was tasked with preparing this class to write their “Abitur”, an examination students must take if they wish to go to University. END_OF_DOCUMENT_TOKEN_TO_BE_REPLACED It’s hard to think of a more appropriate title for a publication. With the work of reconciliation picking up pace across the country, this hard-hitting, truth-telling teacher resource makes it clear that Saskatchewan’s tragic IRS experience will not be left out of the narrative.

Published by University of Regina’s Faculty of Education, Saskatchewan’s Project of Heart has been working up to this moment for almost two years.

Publications Manager Shuana Niessen had this to say:

“Researching and writing this ebook has been the most meaningful work in my career.

Pulling together school-specific information from primary source documents, news clippings, research, and the NCTR reports along with listening to survivor/thriver stories have all contributed to a greater understanding of the complex issues around the history of Indian residential schools in Saskatchewan. I am so grateful to have had this opportunity to learn and I hope that others will find Shattering the Silence: The Hidden History of Indian Residential Schools in Saskatchewan an informative and accessible ebook from which to learn and teach about Indian residential schools in Saskatchewan.”

On behalf of Project of Heart (National) we want to throw out a huge meegwetch to Shuana and the University of  Regina’s Faculty of Education for the sustained commitment that was undertaken to create this excellent resource.

May we NEVER attempt to whitewash our collective history again.

This past spring Curriculum Services Canada invited Project of Heart’s Charlene Bearhead to speak about her work in the field of reconciliation. Charlene is the former Education Lead for the National Centre for Truth and Reconciliation and is the current Education Coordinator for the MMIW inquiry.

I had the privilege of hearing Charlene Bearhead speak at an international education conference in Ottawa earlier this year. She blew me away, and frankly the whole audience, too. She challenged and enlightened me and I’ve harkened back to her message many times. As we’ve been thinking and learning about Canada 150, we asked Charlene to share her thoughts. Take a look at her guest blog post…

After you click the link and read the post, we’d be eager to here *your* reflections on the meaning of #Canada150 in the comments section below.